Recently, Bing officially made a much-awaited announcement: the release of their new beta, Custom Audiences, set to launch today. This new beta will be familiar to many e-comm marketers as it presents similar tools as Customer Match lists on Google, which was released in Q4 of 2015. Generally speaking, customer audience segments allow you to group known consumers together based on their interactions with your brand – beyond those events seeded through search, or even online.

With the upcoming release from Bing it is a good time to revisit how audience lists are created and applied, how they differ across engines from audiences like Google’s Customer Match and Retargeting Lists for Search Ads (RLSAs).

The differences between custom audiences in each engine is primarily based on creation. Bing’s new Custom Audience list can be created by pulling customer information only through a data partner, or DMP. Right now, the only partner that is engaged is Adobe’s DMP, but Bing has confirmed that there are others who will be on board “within a few weeks.”

For Google, to apply these lists, you must upload customer information – essentially emails – via the user interface or with partners. Google also offers an additional tool, “Similar to” customer match audience lists, that are eligible to be applied to YouTube and Gmail campaigns.

There will be restrictions, like with remarketing lists, that each list must meet a minimum size to be eligible to serve. For either engine, these lists will appear in the UI, where they will populate in the Shared Library under “Audiences” and are in the same format and have the same functionalities as other audience lists, which can be added to campaigns or ad groups and given bid modifiers.

Both style of audience lists retarget in the same manner as demographic targeting and device modifiers. When a user falls within an audience queries a relevant keyword, or product for shopping, the set bid modifier would layer on top of the base bid when the ad enters an auction. With the significant similarities between Bing Custom Audience vs Remarketing in Bing Ads for Search and Google Customer Match vs Google RLSAs it’s important to understand the differences between the two, to know how to leverage each list.

The first difference between the lists depends on how you upload the custom audience list. Custom audience lists are created by uploading a list of customer information into the UI on Google, or by linking your DMP account with segmented data on Bing. If the custom audience list is submitted customer information into the engine’s UI these lists will be static. However, if you can link your DMP account these lists will be as dynamic as RLSAs. These dynamic updates include adding consumers based on their behavior, dropping consumers off the list if they no longer meet the criterion set for the audience (i.e. a converter would move off your cart abandoners list), or dropping a consumer if they haven’t engaged within the set time-frame.

The second difference between the two is the scope of who can be included in the list, custom audience lists taking the advantage. For custom audience lists the customer does not have to engage with an ad, or even enter the site through an engine. The customer can be someone who signed up for an email, direct loaded the website, or even provided information in-store; if the data is collected by the retailer, it can be used by the retailer. It is worth noting here, Google and Bing both heavily stress that all data must be owned, first party customer data – no third-party data can be used for custom audience lists.

Now that we have established advantages and limitations of each audience list, it is important to understand how to play to each list’s strengths.

RLSAs have been and will continue to be the base for your audience lists including any visitor to the site, any consumer who has placed something in their cart but not converted, and any customer who has converted. The great thing about these lists is they’re easy to set up and they include date ranges so you can layer in recency windows or promotional periods. In fact, Google just increased the maximum length of date ranges from 180 days to 540 days, so you’re able to reach someone who purchased during, let’s say, Black Friday weekend last year. RLSA lists can be combined, layering or excluding other lists to arrive at your desired grouping. However, RLSA lists cannot be backfilled, they must be set up prior to the event to collect data.

Custom audience lists provide the advantage to reaching consumers on past data collected, as well as customers who have not engaged with the brand through search engines. Custom audience lists can be created to adjust bids for consumers who have unsubscribed from emails, or customers who purchased during your sale last fall and you want to boost bids for your upcoming spring promotion. It also allows you to group customers who have purchased products within a category, if you have an upcoming release for a highly anticipated new product in the same category.

As you expand your audience lists, it is probable a customer will fall into multiple lists. Keep in mind, whether Google or Bing only the highest bid modifier will be applied, and these modifiers will not be layered. Despite the differences between custom audience lists and RLSAs, they both provide a valuable tool to help you differentiate value of customers based on their engagement with your brand. Now that Bing has developed their own solution, using custom audiences in both engines should be a best practice you are committed to utilizing. 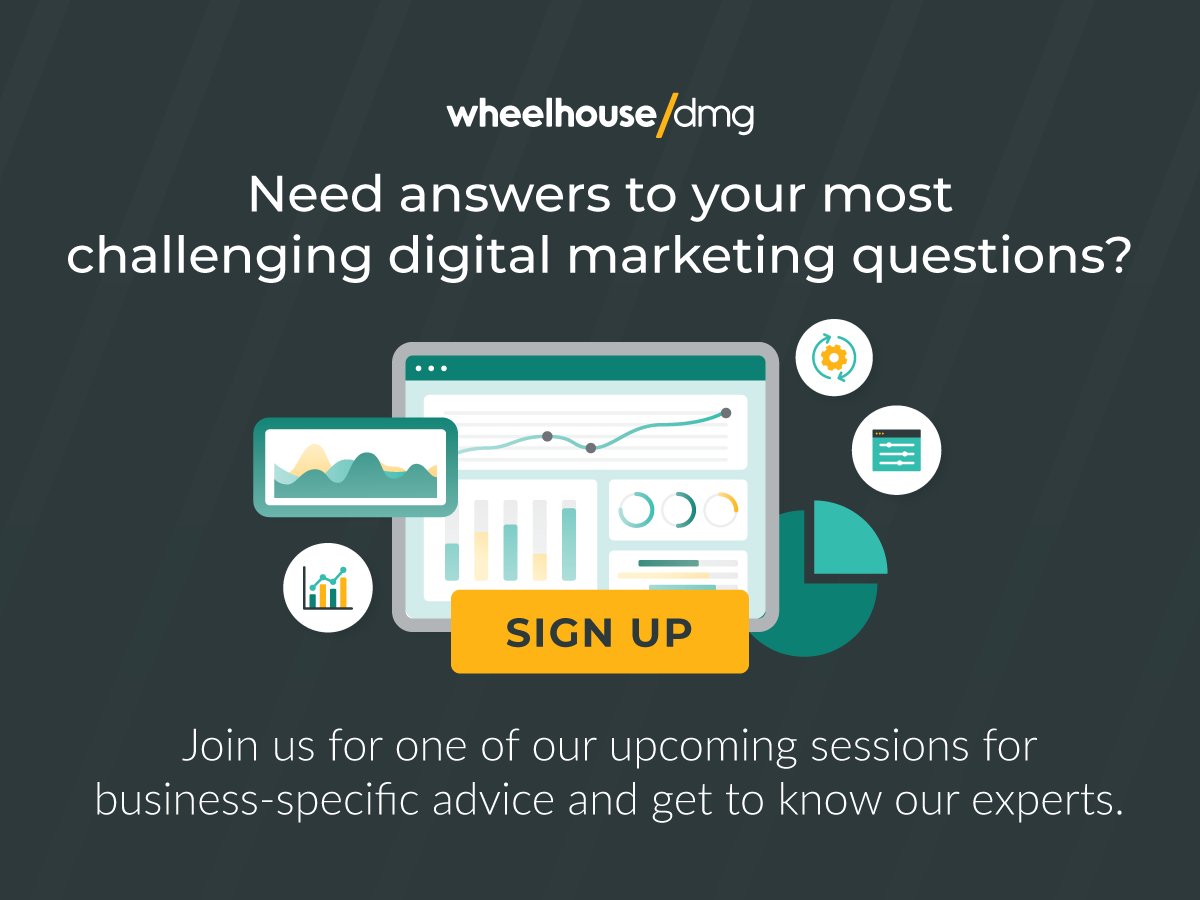