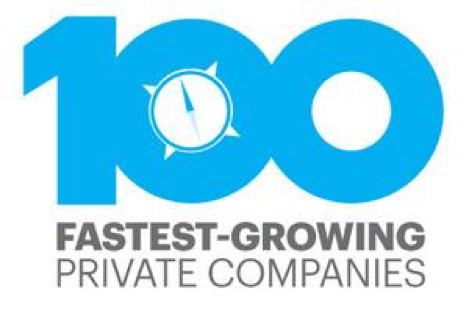 On September 9, 2016, Wheelhouse Digital Marketing Group was acknowledged by the Puget Sound Business Journal (PSBJ) as one of the Top 100 Fastest-Growing Private Companies in Washington State.

According to PSBJ, “companies had to have revenue of at least $500,000 in 2012 and report a revenue increase in 2015” in order to make the list. They must be privately-held and headquartered in Washington state. “The CEOs and CFOs or accountants have to personally vouch for the revenue reported, and only those with the largest increases made the list.”

Wheelhouse is pleased to join the ranks with other growing businesses from the great state of Washington, and humbled for another recognition by PSBJ this year. (In June, we were nominated as a Best Workplace in Washington state by the Puget Sound Business Journal.)

We’re growing, quickly – and we invite you to be a part of it all! Check out our Careers page to learn more about joining our team, or send us a message (or Tweet) to contact us about partnerships.