How to Take Back Control of Your Google Shopping Campaigns

In a recent post, Gypsy discussed scenarios where you might utilize the Dimensions tab to identify restructuring needs. Here she’ll take it a step further and explore a few specific ways to restructure your campaigns.

Face it: when it comes to your Google Shopping campaigns, you’re a bit of a control freak. And that’s okay! Instead of putting all your trust in Google, you should have a say in what products are showing for what searches. Let’s look at a couple of scenarios where increasing the granularity of your campaign and ad group structure can help you take back control. 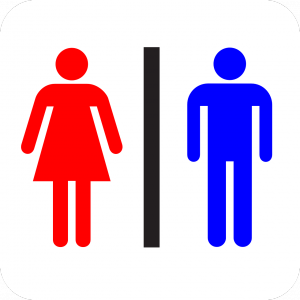 If you’re working with apparel, you will often have both men’s and women’s products that are relevant to a given query. Ideally, both can show for those searches, but you may see poor performance from one or the other. Many brands may be better known for one gender. Additionally, you may see that women search with a gender modifier (“women’s”) much more frequently than men.

I recently pulled the queries for an outdoor clothing manufacturer and found between 4 and 5 times as many impressions for searches with “women” in the query as those with “men”. However, men greatly outnumber women among their online customers. Comparing these facts with what we see performing well in the campaigns, we determined that users searching for this brand without a gender modifier are most often searching for men’s apparel.

You might find it painful to add a perfectly relevant query as a negative keyword, but in some cases this can significantly improve your overall ROAS. At the very least, having the men’s and women’s versions of products in separate ad groups or campaigns gives you clear insight into which set queries are triggering.

The Boy Next Door

Our team recently looked into restructuring Google Shopping campaigns for an online bookseller and identified a few stand-out products and groups that were driving wildly large numbers of impressions without converting. 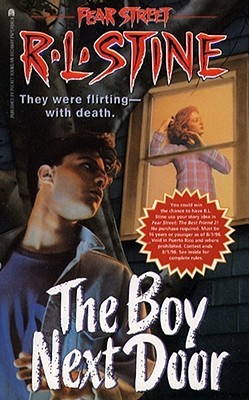 In one case, searches for “The Boy Next Door” were triggering R.L. Stine’s Fear Street teen horror classic from 1996. The problem? A more popular book of the same title is a more recent romantic comedy from Meg Cabot.

If you had your catalog broken out by Google Product Category and the ad group level was Media > Books > Fiction, the subcategories for both these books would fall in the same ad group. You would still be able to bid against them separately by their more granular product grouping or ID but your control would essentially end there.

By ensuring these two books are in separate ad groups, you can move beyond bid adjustment for the individual products or their product groups and begin to employ negative keywords. With an exact match negative for the title, searches specific to the R.L. Stine book are still eligible to show, but will no longer come up as the default for that query.

Of course, if you find yourself working too hard to fit your overall structure to the exceptions, go back to the data feed and try to identify what is boosting the lesser performing product.

It seems the majority of changes to AdWords functionality have lessened the user’s control and given Google more leeway in how and when to display your ads. Restructuring your Google Shopping campaigns may be time consuming, but it provides a great opportunity to retain as much control as possible.