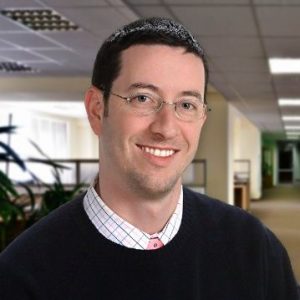 David joins Wheelhouse after previously leading the Paid Search team at REI. He has a proven track record as a digital advertising strategist, having devised and executed successful campaigns for many top national brands. Prior to REI, David was a Vice President with RKG, where he built and led a digital advertising team of thirty and developed an early form of his now-famous devastating forehand.

“David is deeply experienced in both lead generation and e-commerce, and he has advanced skills in using bidding technology to maximize performance,” said Wheelhouse President Aaron Burnett. “And I’d be lying if I said his custom ping pong paddle and generally competitive demeanor didn’t turn a few heads during the interview process.”

Paul Weinstein, VP of Wheelhouse and (former) office ping pong champion, echoes Burnett’s enthusiasm: “Kennedy is pretty good, but it will take some time for him to really absorb the ping pong culture here. His blow-out victories at the table are really off-putting.”

The company is known for an unusual combination of marketing savvy and technical expertise that combine to produce outstanding ROI for clients. Wheelhouse also is known for a strong, values-based culture that is the foundation for its success.