The Evergreen Market owns and operates a chain of high-end cannabis dispensaries. At the time they began working with Wheelhouse DMG, the company operated three locations, with two more in development (for the maximum of five locations allowed per licensee under Washington State law).

Data is the lifeblood of every Wheelhouse DMG digital strategy, so we were deeply concerned to discover that a previous, very poor analytics implementation left all of us blind to all but the most basic performance metrics. The cannabis industry is emergent and exists in a sort of legal netherworld between recent state approvals and continuing federal prohibition. As a consequence, many of the vendors and ecommerce platforms provide services and technologies that are “non-standard” and often quite limited in their functionality. In this instance, the consequences were two-fold:

In any engagement, if performance data is incorrect or incomplete, we start by fixing it – ensuring that our strategies and tactics are well-informed and that our decisions rest on a solid, analytical foundation. Our analytics and engineering teams quickly set about resolving analytics data integrity issues, developing and implementing custom scripting to properly integrate with ecommerce and POS systems. We also implement tailored UTM parameters, reconfigured analytics channel definitions created custom segments – all of which enabled us to capture clear analytics data for local search performance.

With accurate data now available to us, we set about developing and implementing a new digital strategy for The Evergreen Market. Here again, the emergent nature of the cannabis industry precludes strategies and tactics that are available in other industries. For example, most forms of digital advertising and forbidden as are many GMB features commonly available to other clients. But, as is often the case, opportunity can also be found in these limitations. Analysis of search engine results pages for the cannabis industry showed that, for all non-brand queries, Google structured search results with a Map Pack at the top of the results page, followed by the conventional “ten blue links” – nearly all of which were dominated by third-party aggregators. This was creating a “feast or famine” dynamic for dispensaries – and a big opportunity for The Evergreen Market.

Clearly, this was an industry in which achieving top ranking among local search was the single most valuable thing we could achieve for The Evergreen Market. And the now accurate analytics data available to us bore this out – local search already accounted for approximately 55% of all revenue previously attributed to the organic channel.

And so, we recommended and implemented a “local-first” strategy – pivoting away from the content-centric strategy (primarily focused on blog posts) previously employed by the company’s in-house team. We started with localized keyword research, identifying the most valuable queries for each location and establishing baseline pre-optimiztion performance.

Our optimization work began shortly after the company’s fourth and fifth stores opened – both of which were facing stiff competition from dispensaries already established in those locations.

We needed to create value as quickly as possible – and we did. Examples of our work include:

Within six months of implementation of our local strategy, total monthly revenue for The Evergreen Market (offline and online) increased by 135% and revenue directly attributable to local search increased by 212%. All five locations now consistently achieved top placement in Google’s Map Pack, which contributed to a 92% increase in click-through from GMB profiles for the company’s five locations.

Increase in click-through from GMB buisnesses 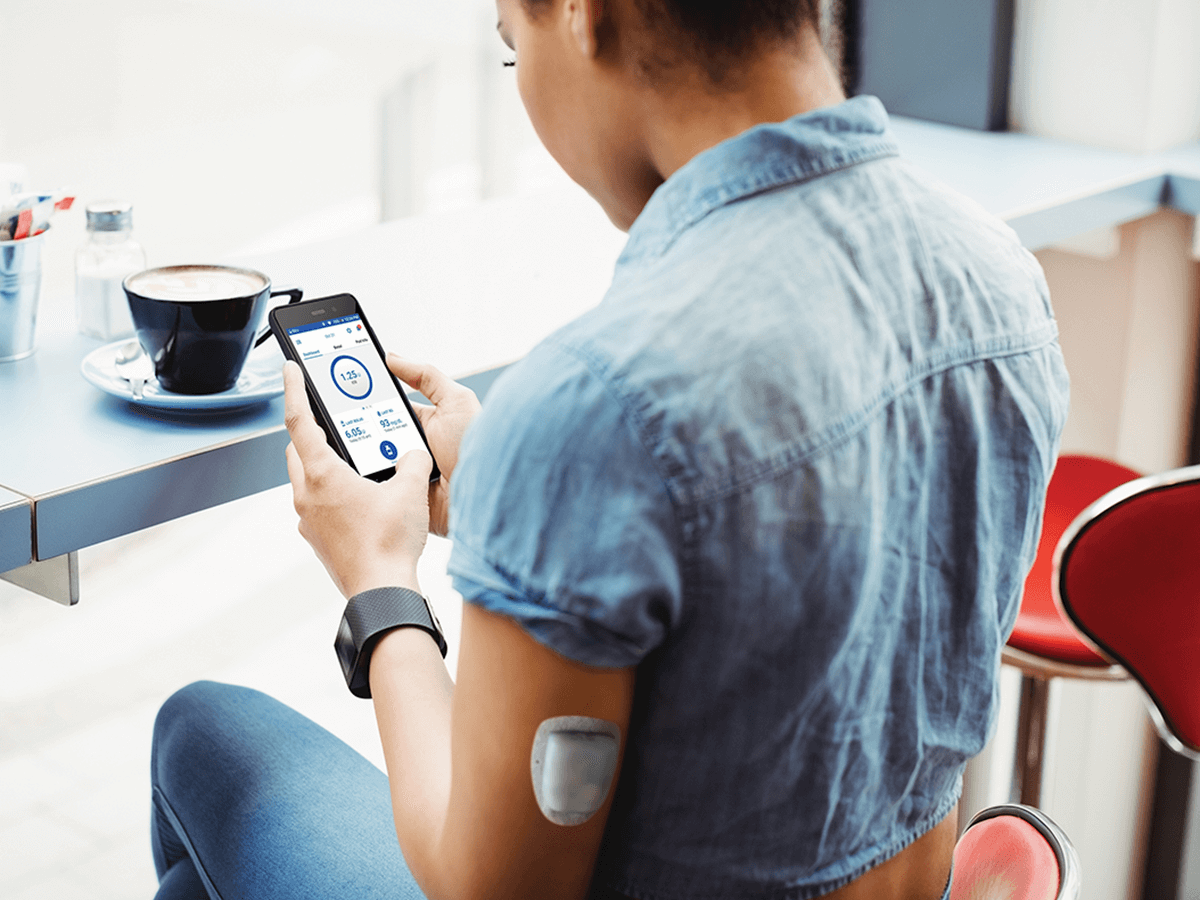 Hitting the Reset Button on Digital Advertising with Insulet 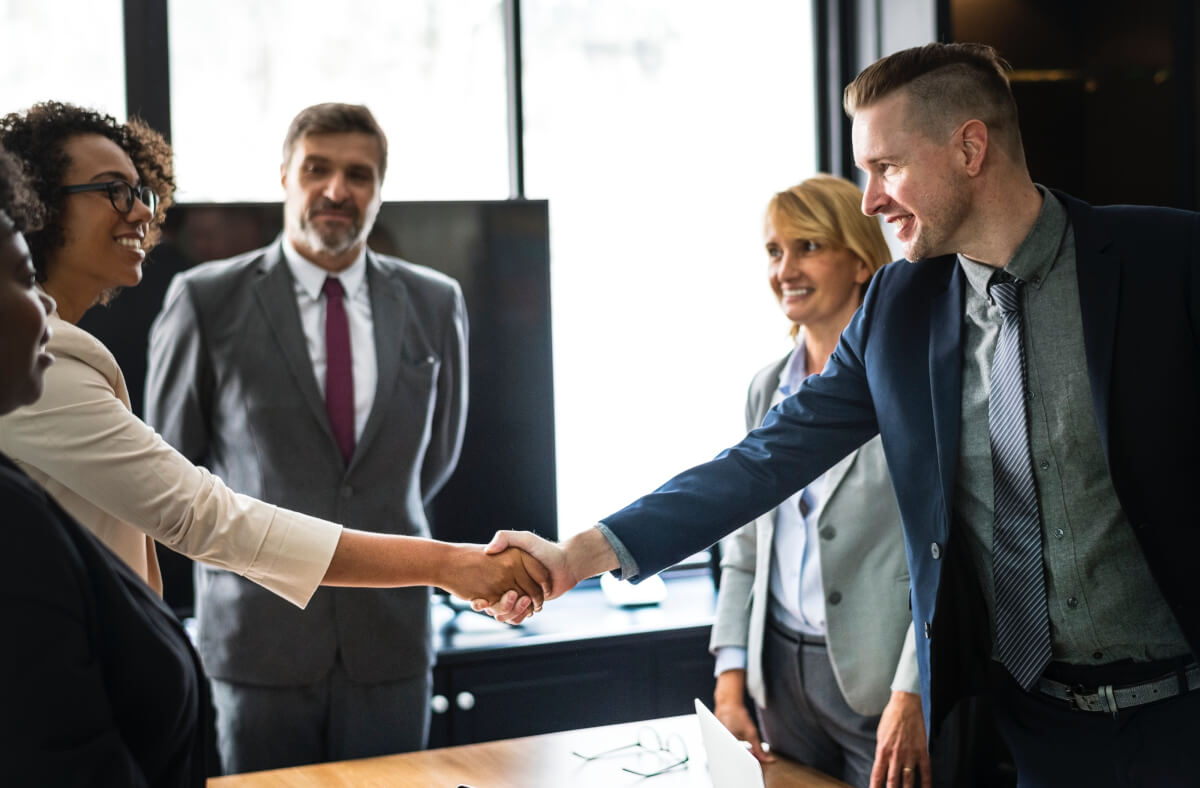 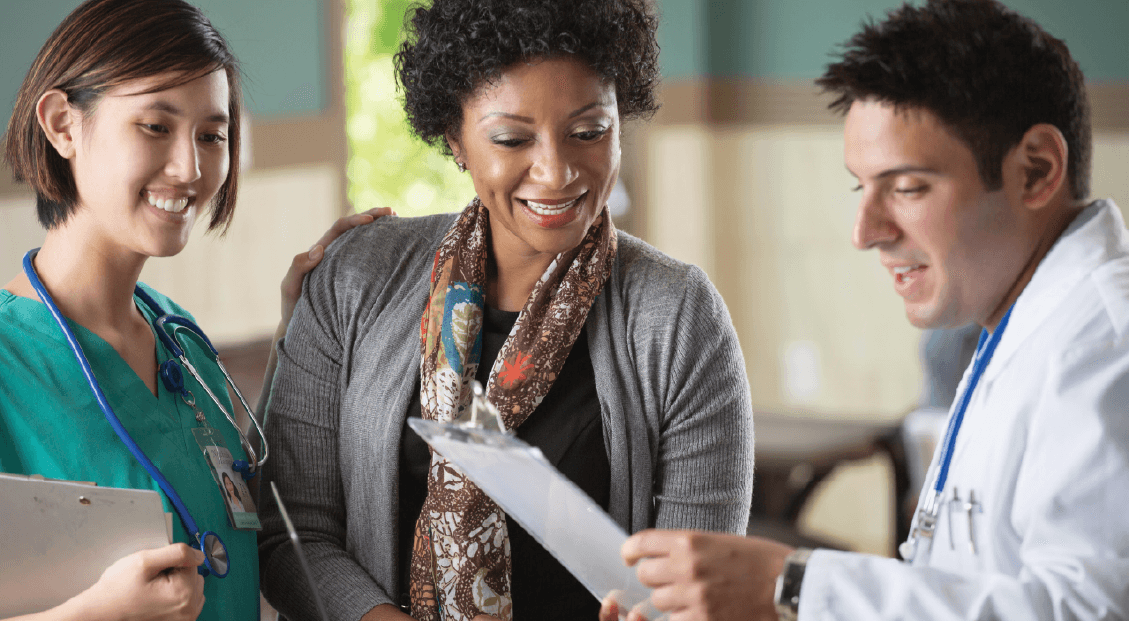